Nowadays we see all kinds of clothes – t-shirts, base layers, undergarments, socks, etc. – being marketed as anti-odor or odor-control. What does it mean for garments to be anti-odor? What is the technology behind this function? Does it really work? Is it toxic? How long does it last?

In today’s blog post, we will be going over what body odor is, how clothing can achieve odor-control, and whether this technology really works in making the stinky smell of sweat go away.

What is Body Odor?

Sweating is the body’s natural way of regulating temperature. While sweat on its own is odorless, body odor occurs when sweat reacts with the bacteria living on the surface of our skin, producing an unpleasant smell as a result.

What is anti-odor technology?

Anti-odor technology inhibits the growth of odor-producing bacteria on the skin by neutralizing the bacteria before it can interact with sweat. When bacteria can’t grow and mix and with the moisture from sweat, less odors are produced.

This type of clothing technology can be achieved with antimicrobial fabrics, which are fabrics that have antimicrobial agents coated onto the surface or incorporated into the fibers that allow the product to kill or inhibit the growth of bacteria. The most common types are antimicrobial chemicals such as triclosan and triclocarban that kill bacteria by weakening their cell membrane, and silver coatings or silver-infused yarn that destroy bacteria once silver ions are released during oxidation. 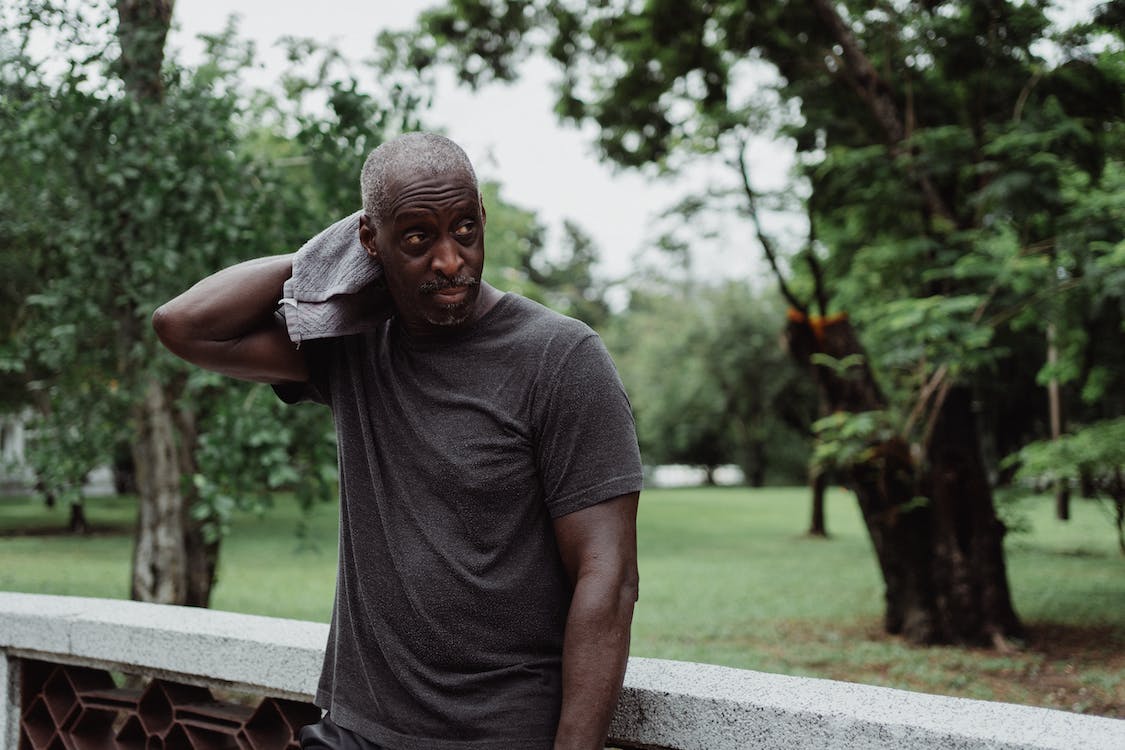 Many activewear and sportswear brands now offer anti-odor collections. Now, you might be wondering how effective this technology really is and whether it is long-lasting. These antimicrobial and anti-odor technologies are effective, however, studies have also shown that they don’t last long and can cause harm to the human body as well as the natural environment. Most anti-odor technology solutions are based on silver, and although silver is effective in destroying the bacteria on our skin, these chemicals are toxic for humans, and for the planet when washed and leaked into the environment. In addition to health concerns, tests show that these chemically-treated fabrics lose efficacy after as little as five washes.

With sustainability and protecting the planet as one of Koup’s core values, we searched for ways we can achieve odor-control without the use of harmful chemicals. We still wanted the anti-odor property for our performance wear, and to ensure that it lasts as long as possible – ideally the entire lifetime of the garment – in order to make the most wear out of it while helping restore our Earth at the same time.

This is how our signature cinnamon t-shirt came to be: cinnamon is a spice that has been around for centuries, commonly used in cooking and baking, as well as in traditional Chinese herbal medicine (dating roughly 4000 years) for its anti-viral, anti-bacterial, anti-inflammatory, and anti-fungal properties. With all its natural benefits, cinnamon has continuously been studied in the medical field, more recently incorporated in cosmetics, and further researched for its possible uses and effects. 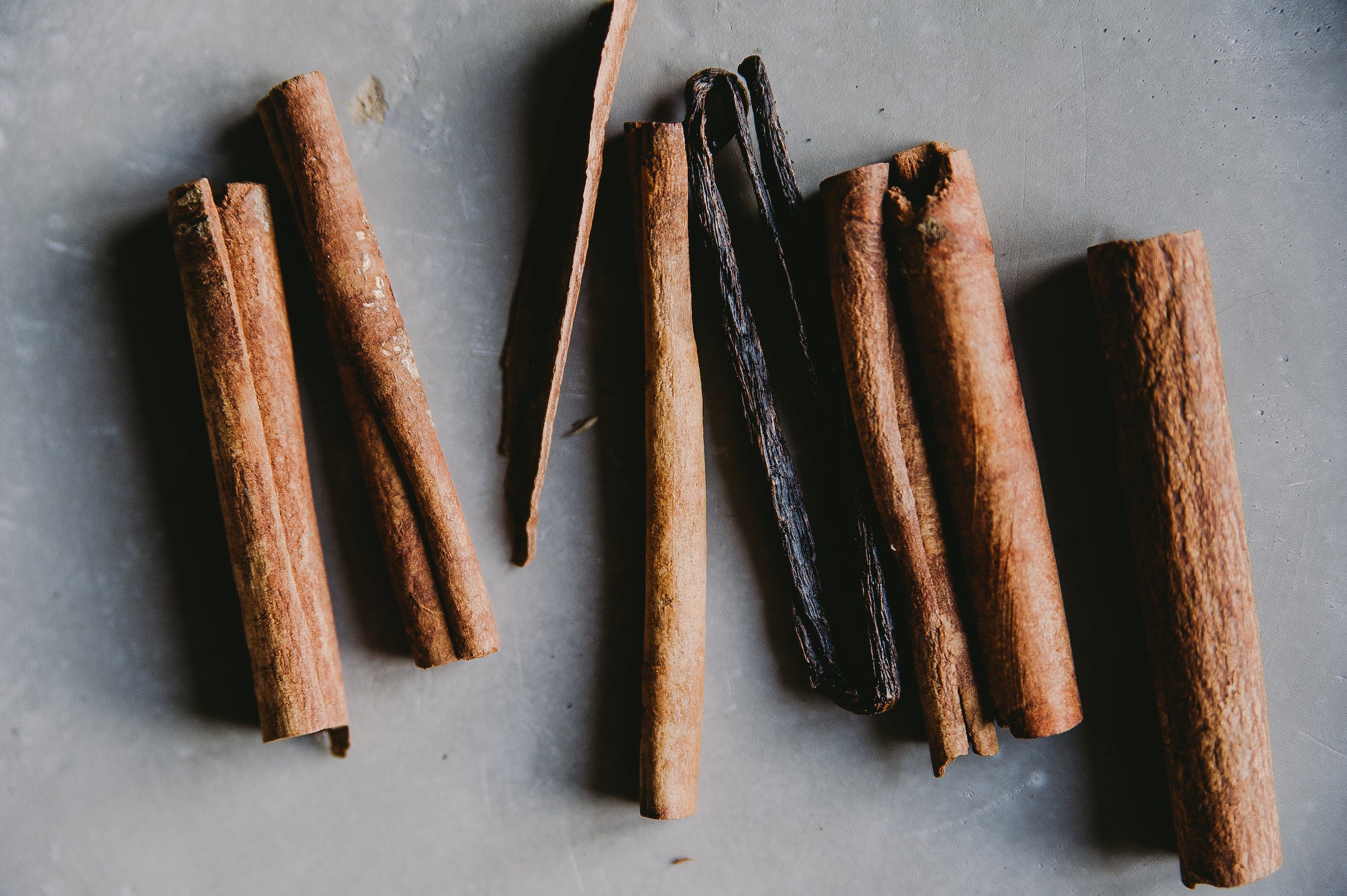 Koup and the power of cinnamon thus came together to create the ultimate antimicrobial performance wear that helps reduce plastic waste (one t-shirt is made with an average of 8 recycled bottles!) and doesn’t harm the planet or our bodies with toxic chemicals. Cinnamon extracts are incorporated into our fabrics to help eliminate the smell after sweating by reducing the growth of odor-producing bacteria on the skin. Rather than using chemicals and coatings that will eventually be washed off, the anti-microbial function of our t-shirts will last as long as the lifetime of the garment as it is embedded into our yarns and fabrics.

Benefits of washing our clothes less

Without manufacturing chemically treated fabrics, we help reduce the amount of toxic chemicals that leak into the environment and are released into the air. Another benefit of anti-odor clothing is that we can wash our clothes less. 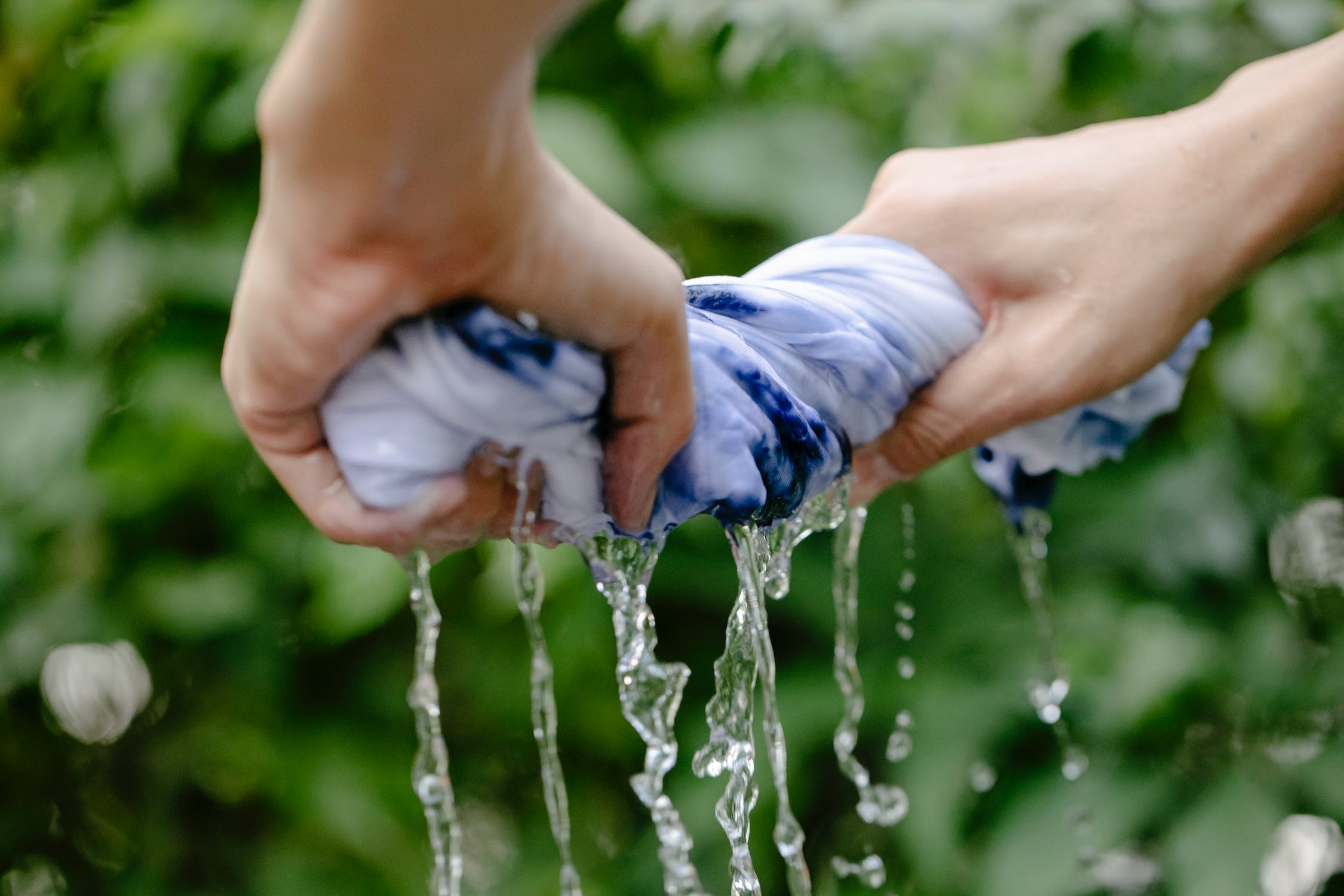 By washing our clothes less:

There are many benefits to anti-odor and antimicrobial technology being utilized on the clothes we wear, from not smelling sweaty to helping the environment. As this technology becomes more and more widespread amongst clothing brands, it is our duty to stay informed and make conscious choices that not only benefit us but our planet as well.